Do you need help navigating the crypto world?
Experience the world through black & white crypt0.

I don't expect the crypto craze to stop anytime soon. That's because it isn't just a fad. Cryptocurrencies represent a new way of storing value -- and in many cases doing business. So which cryptos will be the hottest in 2022? It's impossible to predict for sure. But here are four that have what it takes to skyrocket in the coming 12 months.

There are many things I like about the blockchain platform Cardano . But one of its biggest attributes is the way it's being built out. Cardano has laid out a roadmap of five stages that will lead to the ultimate goal: to become a truly self-sustained decentralized system. The platform launched smart contracts this year. And now, work is focused on the last two stages of development. Part of the plan involves relying on peer review before launching any updates. This entire approach means we can expect quality from Cardano -- and that gives me confidence in Cardano's ability to stand out in the long term.

Algorand is a champion when it comes to transaction speed. The blockchain has already demonstrated that it can process more than 1,000 transactions per second -- and complete those transactions in less than five seconds. Eventually, the platform will be able to process 3,000 per second. And the next goal is more than 45,000. By comparison, credit card Visa says it can handle 24,000 transactions per second. Algorand's protocol structure is the reason for the platform's efficiency. Ordinary smart contracts and other operations take place on a base layer. More complicated smart contracts and decentralized application development happen on a second layer. This efficiency may attract more and more users and investors to Algorand.

Polkadot's big strength? Communication. This cryptocurrency allows for the exchange of data across various blockchains. One of the big problems for cryptocurrencies has been that each operates on its own -- without this ability to share information or transfer coins from one to another. Polkadot involves a main network -- the relay chain -- and parachains that run alongside it. Through bridges, these parachains connect to other blockchains like Ethereum , for example. And speaking of Ethereum, one of its co-founders went on to create Polkadot. When looking to invest in a company, I look for experienced management. The same goes for crypto. Polkadot's leadership and its ability to connect blockchains may help it stay at the front of the pack as the crypto industry evolves.

Ethereum is a well-known player. It's the world's second largest crypto by market value, after all. And it's been around since 2015. But there's a lot more to come for Ethereum. And 2022 may be its biggest year yet. Why? Because the blockchain is set to fully release an important upgrade. Ethereum 2 will solve the biggest problem facing Ethereum right now. And that's transaction speed. Today, Ethereum processes only about 30 transactions per second. But after the upgrade, it may process as many as 100,000. That's because of two improvements. First, a move to the proof-of-stake validation method -- this cuts out the time-consuming validation method that involves complex computations. Instead, it grants validation power to validators according to coins held. Second, Ethereum is adding shard chains to relieve congestion on the main network. If the upgrade's launch goes smoothly, this crypto giant may get even bigger. 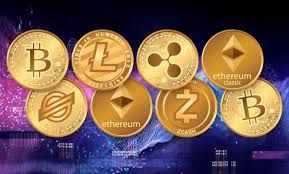 “Even a turkey flies in a hurricane”

During a bull run, everything goes up in crypto, even projects with very weak fundamentals.

Some projects go higher than others.

The question is how not to choose those standing still.

If you’re new to crypto I’d go with blue-chip projects (the ones from the top 20 in market cap). You’ll surely double - triple your stack till the end of this bull run.

A very basic yet very thought-out portfolio looks like this: BTC, ETH, ADA, ALGP, DOT, LUNA. These are the 6 best infrastructure projects in crypto. Betting on them is like betting on the whole industry at once with decent upside.

If you’re battle-scarred and ready to hunt the next Bitcoin you might need my help. You can find me.

Keeping it simple...black and white.

Do you want some help learning the crypto way?  Seek out The Crypto Engineer. 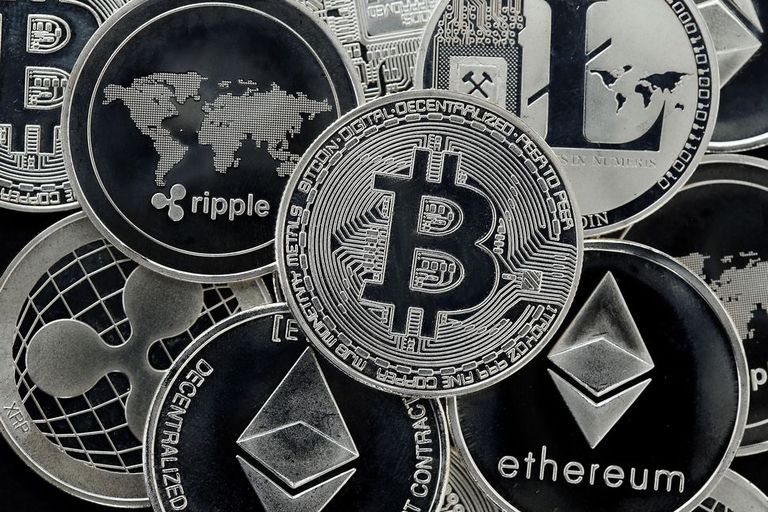 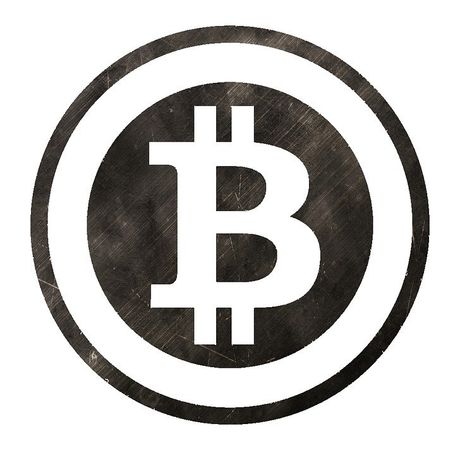 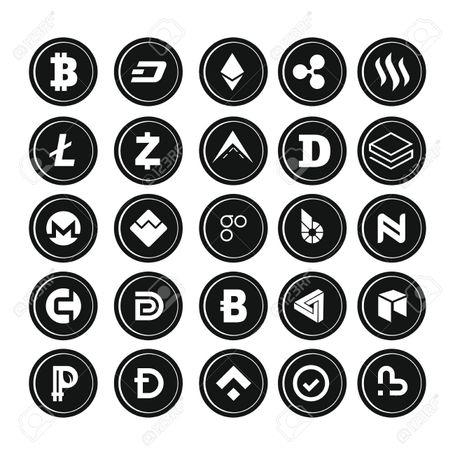 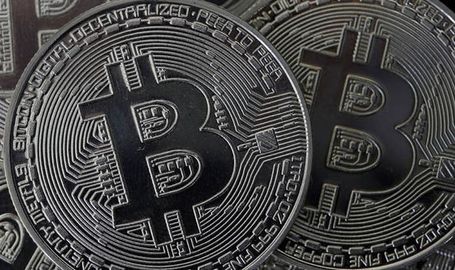 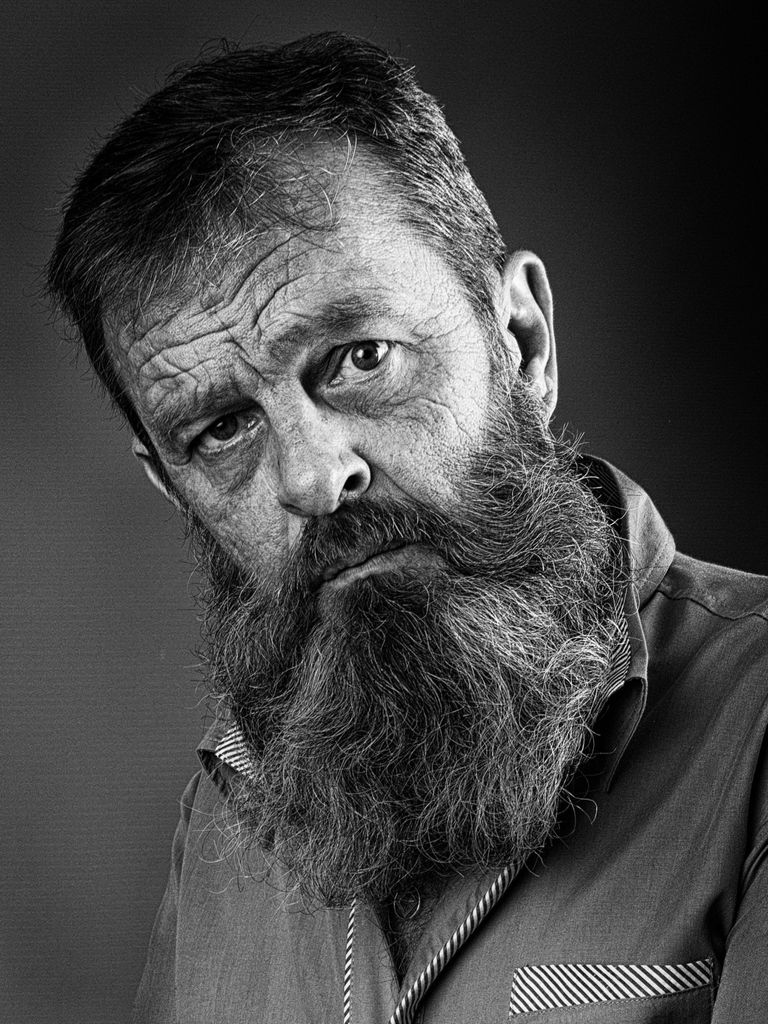 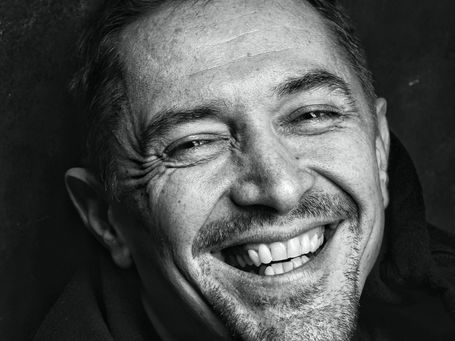 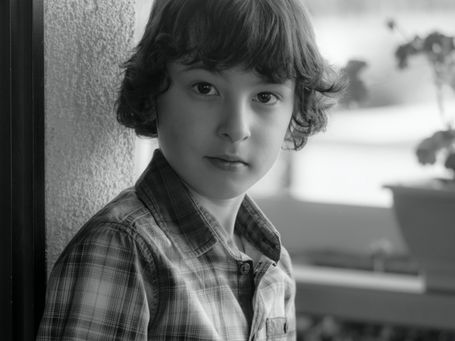 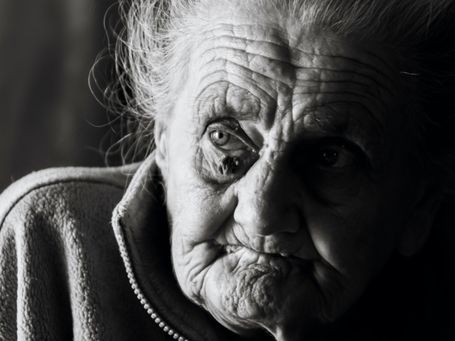 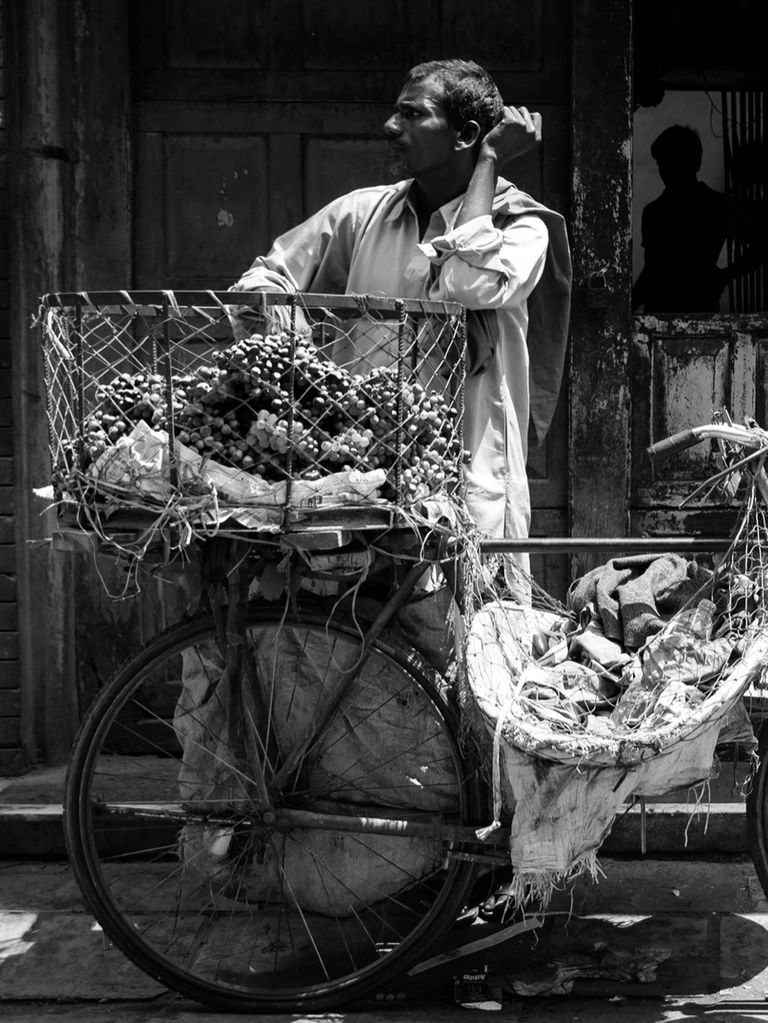 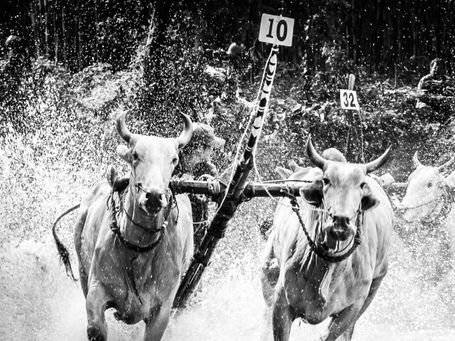 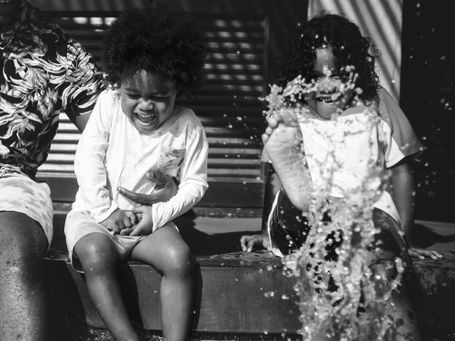 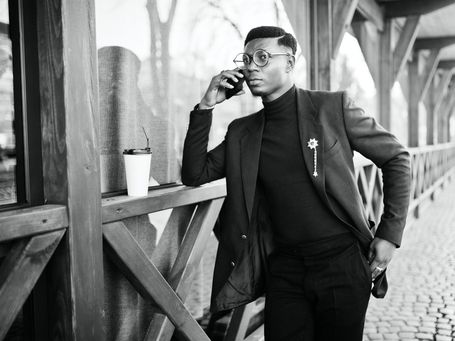 There was an error submitting your message. Please try again.
Thank you! We will get back to you as soon as possible.